I’m pleased to announce that my book, Queen of the Burglars: The Scandalous Life of Sophie Lyons is now available. The book has been several years in the making and involved some of the most in-depth genealogical research I have ever undertaken.

Sophie Lyons was arguably the most prolific female criminal of the nineteenth and early twentieth centuries. While most of her male criminal colleagues ended up penniless, Sophie amassed a fortune by the time she died in 1924. Her life, beginning with her upbringing in New York City by parents who were criminals, was full of struggles and marked by traumatic events. She suffered from untreated mental illness and was in and out of jail and prison during her much of her life. Sophie was married four times, had multiple lovers and gave birth to at least seven children.

Meet the Cast of Major Characters 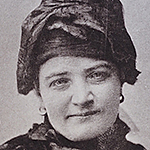 Sophie Lyons: Born Sara Sophie Van Elkan in 1847 in Germany, she came to America in 1853 and settled with her family in New York City. Her parents forced her to steal when she was young. It turned out she had a talent for it. 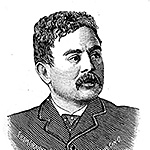 Morris Harris: A minor criminal in New York, “Morry” was Sophie’s first husband. They married when she was still in her teens but the marriage didn’t last. 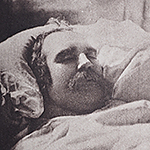 Ned Lyons: Born in Ireland in 1839, Ned arrived in Boston in 1849. After serving prison terms in Massachusetts, Ned moved to New York City, where he became a major player in the bank robbing business. Known for his intelligence but also his violent temper, Ned was recovering from a crime gone bad when this photo of him was taken. 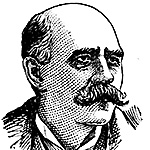 Hamilton Brock: Born in Vermont in 1839, “Ham” Brock was a sporting man who fell for Sophie when he met her in Boston. When Ned heard about the affair, events turned deadly. 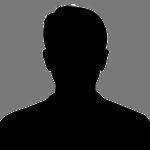 Jim Brady: James Henry Brady was born in Troy, New York to a good Irish family. Drawn to crime while still in his teens, he emerged in his twenties a full-fledged bad boy who spent many years in New York prisons. The police never managed to get a good photo of Jim. 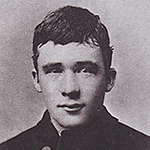 Billy Burke: William Burke, aka “Billy the Kid” was 11 years younger than Sophie but he became the love of her life. Born in Proctor, Massachusetts, he was an adept sneak thief who loved his craft. He served terms in prisons throughout the world.

George Lyons: George, born in 1866, was Ned and Sophie’s first child. He followed his parents into a life in crime and it did not end well for him. No photos of George have survived. 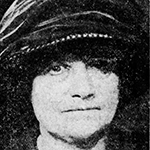 Florence Lyons: Sophie and Ned’s oldest daughter, Florence was born in New York in 1867. Her childhood was troubled due to the many moves her parents made to avoid law enforcement. 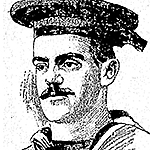 Victor Lyons: Victor, the Lyons’s second son, was born in 1874 in Detroit. He suffered horribly as a child when his mother was sent to prison multiple times in Michigan. 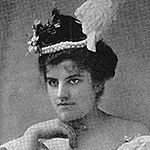 Charlotte Lyons: Known as Lottie, she was born in 1875 in Montreal, Canada. She was talented and beautiful, but was she really Ned’s daughter? 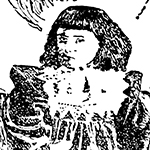 Madeline Belmont: Originally named Sophia Brady, Madeline was born in London in 1891. She was the late-in-life child of Sophie and Jim Brady. Her life was marred by mental illness.